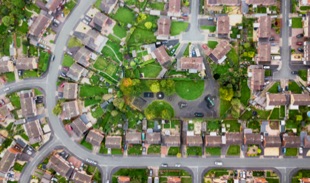 Human geography asserts that as spaces become places through the social production of place groups adorn the space with remembrances, imaginings, social relations, and the public assimilation of shared narratives [1-4]. The disruption of a physical space may result in negative impacts between groups and a place by interrupting emotional and social bonds that form the foundation between groups and places [5, 6].

Let’s consider the mechanisms that must work to create and disrupt connections between populations and places. In 1994 two sociologists wrote of economic and political systems that have -through years of underinvestment and neglect or harmful environmental uses- created marginalized (rural, urban) areas of undesirable land uses and unwanted people which breeds depression, hopelessness, alienation, self-abuse and/or abuse of peers, and violence[2, 7].

Again, the mechanisms of note are: (1) the social factors that bind people to places and (2) the role of economic and political systems in creating (over time) and equally alleviating the problems through better social and economic decisions. Community economic development is often considered a solution to fix places that have undergone a decline using government interventions (i.e., redesigning or putting in needed infrastructure) to stimulate investment, business development, and the building of new housing. However, in many cases this approach also stimulates gentrification and the displacement of indigenous, low-income residents as property values become unaffordable [8-10].

This raises the following questions of equity when dealing with the built environment:
How helpful is a community economic development strategy if it fails to account for the social stratification that occurs as a result of changes to the social landscape and economies of a place?

How can efforts to change the built environment in low wealth communities highlight that economic development by one group may be gentrification -the disruption and eradication of social and economic ties- to another group? 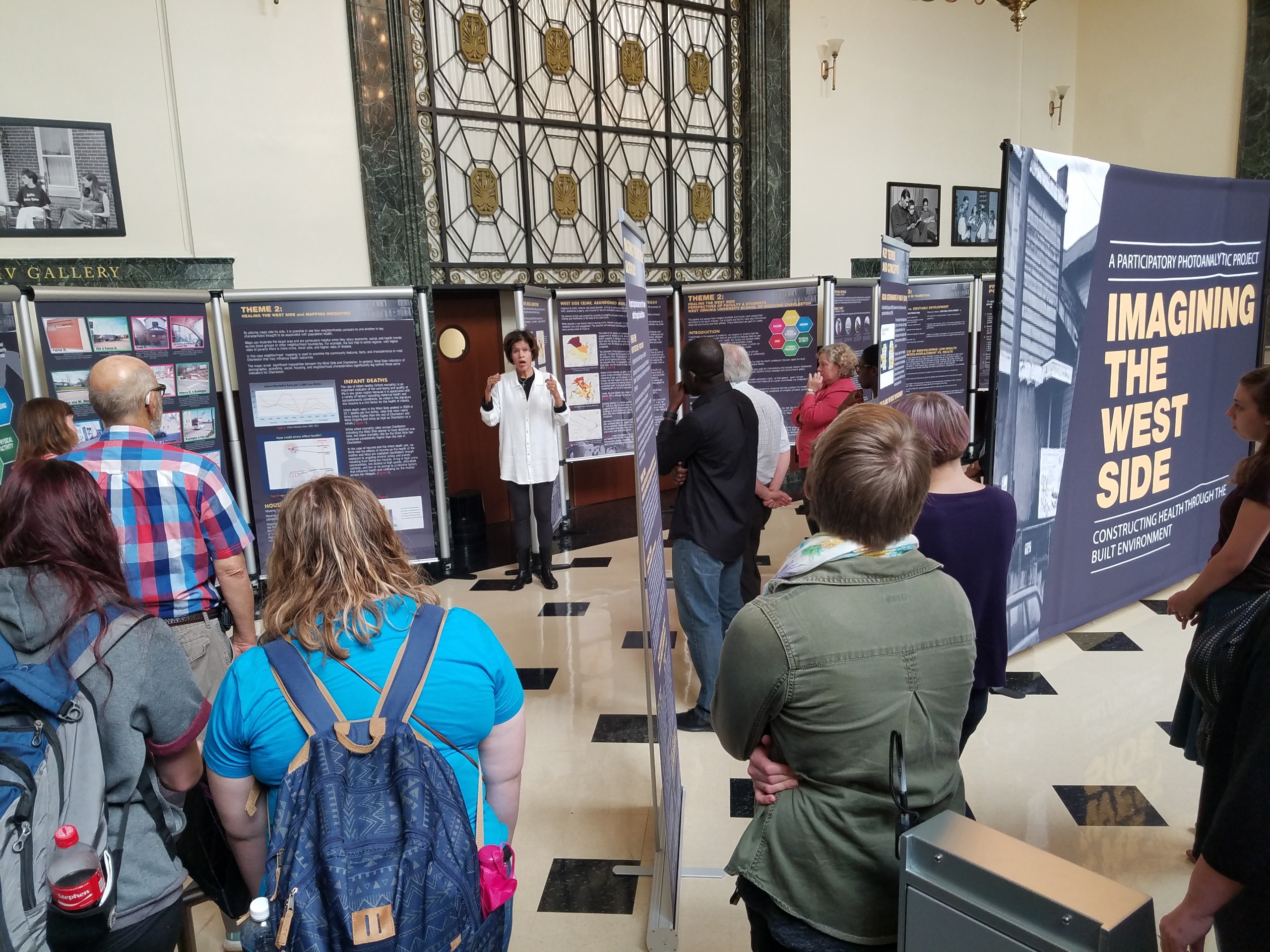