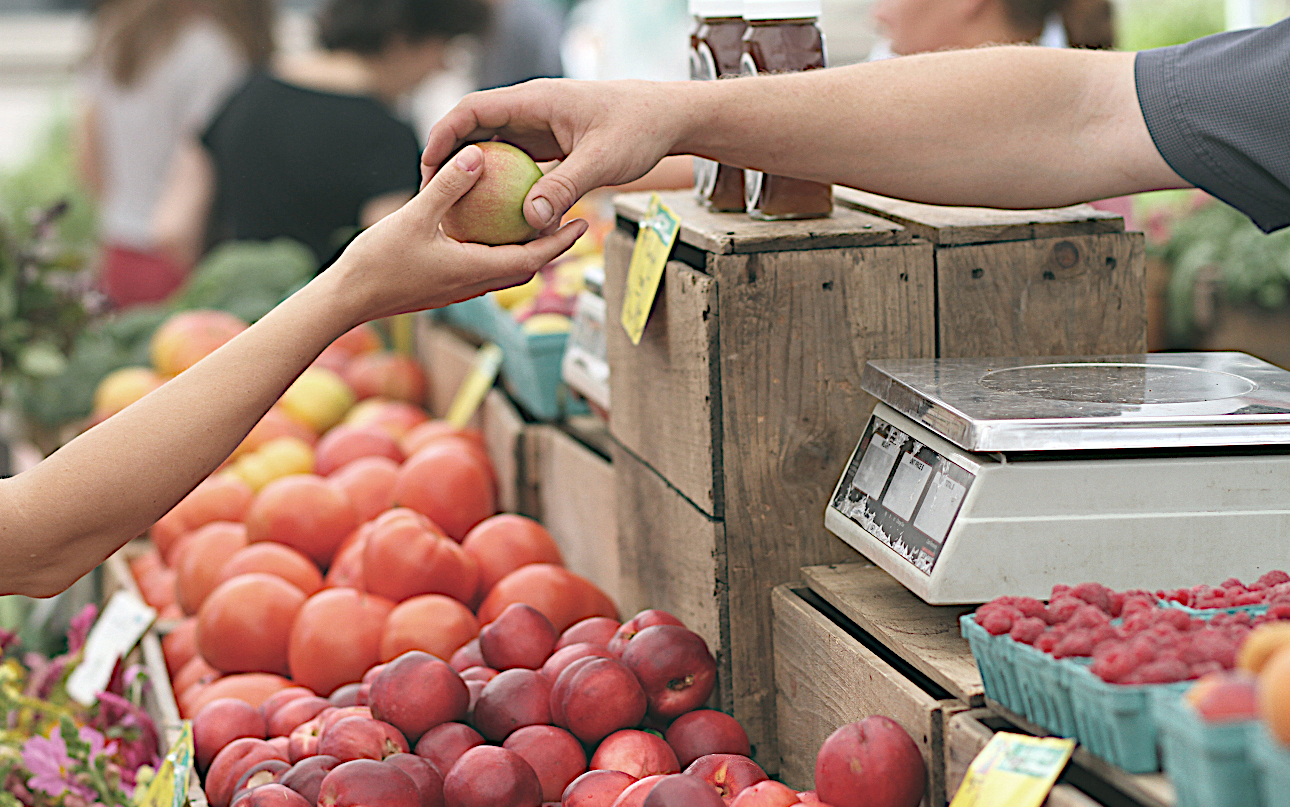 This project on food deserts is linked to an effort initiated in the summer of 2017 through a partnership between former Dean, Daniel Robison of WVU Davis College of Agriculture and the WV state director, Louis Aspey of the USDA, Natural Resources Conservation Services (NRCS).  At that time several small roundtable discussions were convened until in the summer of 2018 Dr. Andress was asked to work on food deserts with the NRCS field office and Paul Kinder, the Director of the Natural Resource Analysis Center at Davis College of Agriculture.

Collaborating together Andress and Kinder planned and implemented a strategic planning food desert meeting in September 2018.

The final report from that meeting is located here. Attendees nominated 36 strategies, 15 of which were deemed high priority. Video recordings of the day are available online in sections labeled (Part 1, Part 2 and Part 3) or

A second Food Desert meeting was implemented  December 10th, 2019. Dubbed the Food Desert Summit, this meeting  invited a select group of 50 thought leaders on West Virginia’s food system. The purpose was to sort through various solutions to food deserts among key players who have various perspectives and diverse methods for building a food system in West Virginia. The emphasis was on the importance of all sectors working in this arena to understand the interests, goals, values, and efforts of others.

One of the research components funded as part of this project focuses on understanding how food deserts are defined in West Virginia. To that end Dr. Andress started interviewing different stakeholders and experts on the food system in WV. These interviews represented various food discourses in West Virginia, identified who is engaged in developing the state’s food system and how they perceive their role. The interviews also mapped the gaps in the effort to address food deserts (see West Virginia Food Desert Handout).

These conversations demonstrated the different and similar ideas and narratives that groups and stakeholders have around food, health, agriculture, food security, and lack of access to affordable, healthy food. The qualitative data from these interviews will be used to generate a peer reviewed publication on the perceptions and narratives of expert stakeholders on food deserts in West Virginia.

The idea for a second peer reviewed paper was developed working with WVU Davis College of Agriculture including Alan Collins, Interim Director of the Division of Resource Economics and Management, Paul Kinder, Director of the Natural Resource Analysis Center and a doctoral student, Mohamed Shabani Kariburyo, in Natural Resource Economics. The goal of this research was to understand the association between retail sources for food and the rate of chronic disease in West Virginia. We used a hotspot/ coldspot analysis of food retailors (geographically close areas that have positively correlated high/low numbers of food retailers). After mapping these hotspots and coldspots, we then used data from the Behavioral Risk Factor Surveillance System (BRFSS) at the census tract level to analyze the association between the rate of chronic diseases (diabetes/obesity) in WV and hotspots/coldspots. We also controlled for various demographic variables such as gender, race/ethnicity, age, education, household income, marital status and employment status in our models. With this analysis we expect to see associations between the number of food retailers and the rate of chronic diseases in a community.

These are photos of Dr. Andress and collaborators  leading transportation workshops in Morgantown in October an November 2019.  Transportation is a central issue in addressing food deserts in West Virginia. 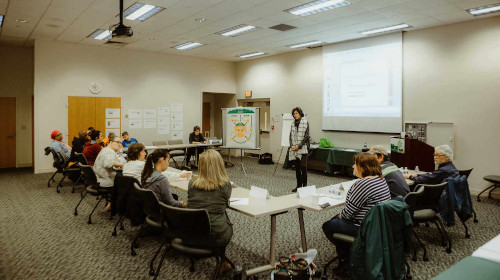 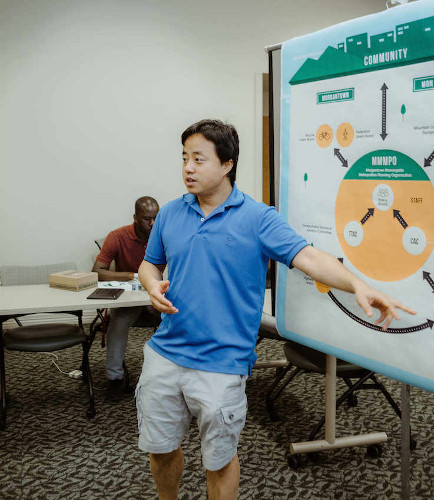 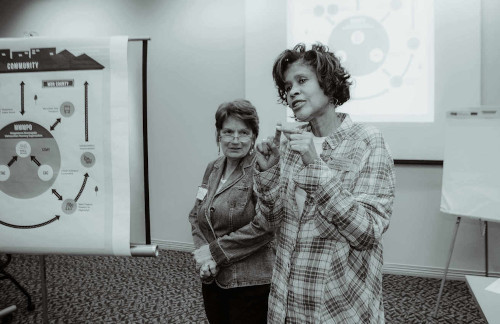 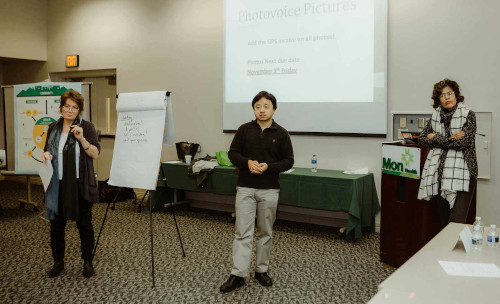 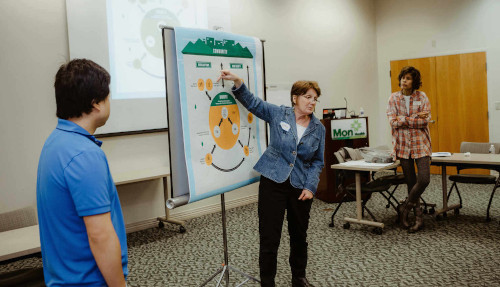 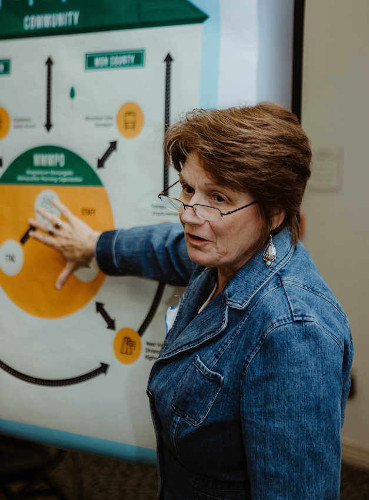 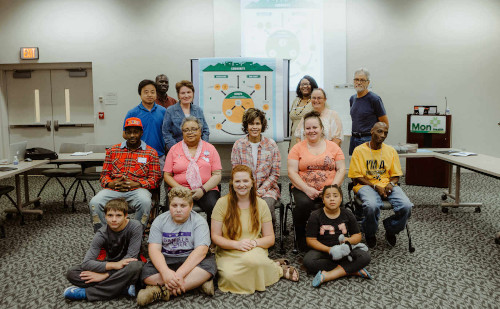 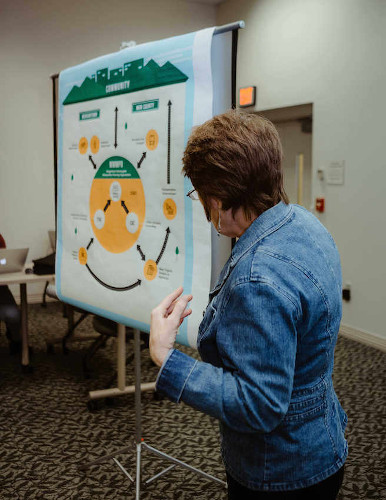 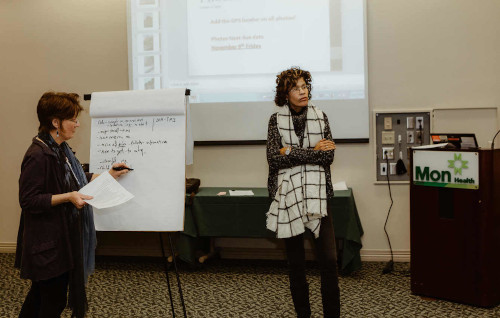 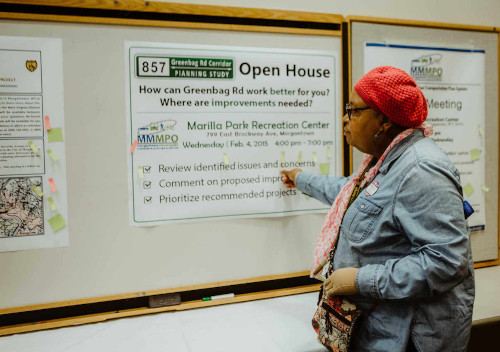 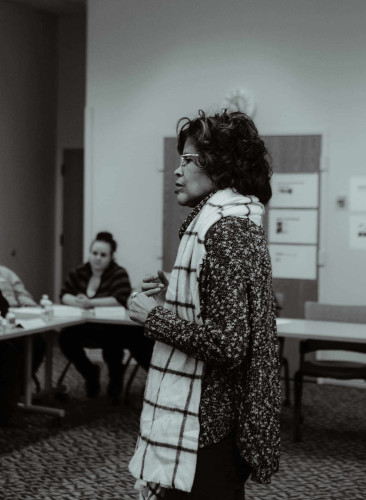 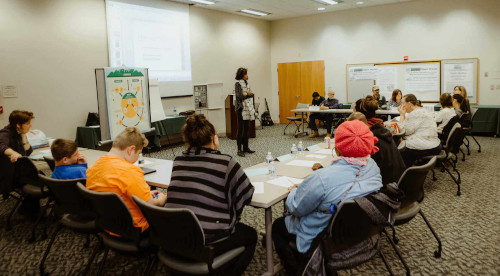 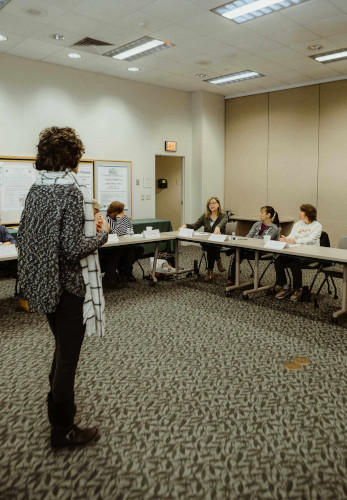 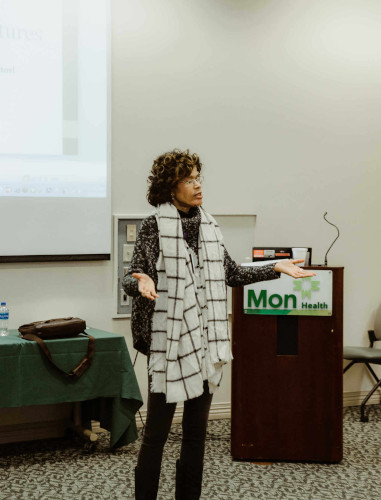